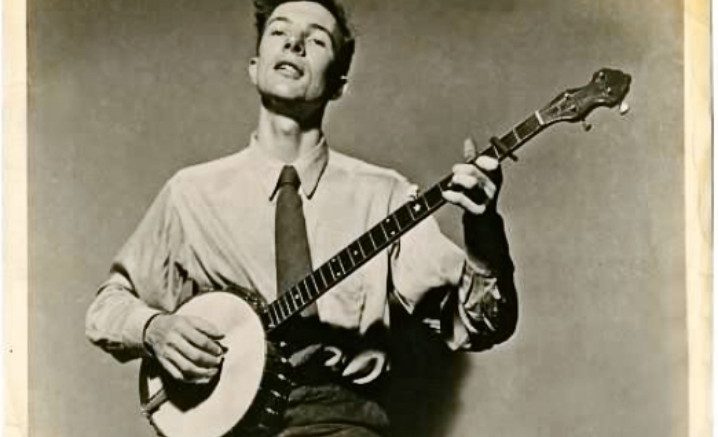 Pete Seeger was born in 1919 and was raised in upstate New York. He was convinced that songs could improve society. He started his first singing group, the Almanacs, in 1940, who sang union songs and songs against war and racial oppression. After Hitler invaded the Soviet Union they sang anti-Hitler songs. They also raised money for loyalists of the Spanish Civil War. 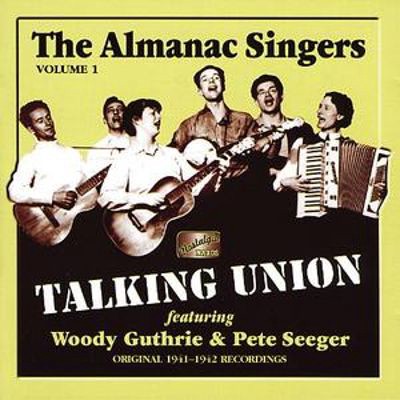 In 1949, the singer Paul Robeson and Seeger sang a benefit concert for the Civil Rights Congress in Peekskill, NY to raise money for the legal defense of The Trenton Six, a group of African-American youth who had been wrongly convicted and sentenced to death for the murder of William Horner. Under the Smith act, all who had been Communist Party members in 1948 were eligible for prosecution and 10 years in prison. The sentiment was “Whenever you find a commie around, do something about it because our country is in danger.” Seeger and Paul Robeson were the most picketed blacklisted entertainers in American history. After the concert, as the performers and audience members drove away, they were attacked with stones thrown at their cars. The windows in Seeger’s car were broken. The violent incident was organized by members of the Ku Klux Klan in secret collusion with local authorities.

In 1948 he started another singing group: The Weavers, with Ronnie Gilbert, Lee Hays and Fred Hellerman. They had great difficulty getting any work, and at one point Pete thought he’d give up and get a job in a factory. Yet he continued writing songs. In 1950, The Weavers’ recording of Leadbelly’s Good Night Irene sold a million copies. Within a year The Weavers had sold 4 million records, and almost began broadcasting their own TV show, but the Korean War erupted and communists were made into America’s mortal enemies. The Report of Communist Influence in Radio and Television was published, listing 151 men and women whom, it insinuated, by their associations were communists. Pete Seeger and The Weavers were the only artists in American history formally investigated by the Senate for sedition and insurrection. Suddenly The Weavers couldn’t get any work.

Even before 1950 the FBI had compiled 500 pages on Seeger, including stolen documents, and phone calls were recorded without warrants. Seeger was considered to be a threat to national security. Another perceived threat to national security was thought to be Charlie Chaplin, who, in 1952 was denied re-entry into the U.S. In 1953 even Harry Truman, after serving 2 terms as U.S. president, was subpoenaed by the House Committee after he called the committee more un-American than the activities it was investigating.

In 1955 Seeger was subpoenaed to appear before the congressional House Un-American Activities Committee. During his testimony Seeger stated, “I am not going to answer any questions as to my association my philosophical or religious beliefs, or my political beliefs, or how I voted in any election, or any of these private affairs. I think these are very improper and immoral questions for any American to be asked especially under such compulsion as this. I am proud of the fact that my songs seem to cut across and find perhaps a unifying thing, basic humanity.”

Seeger was indicted on 10 counts by a federal grand jury for contempt of Congress. He was dropped by his record company, and his songs were pulled off the radio. In 1961 he was sentenced to ten years in jail, and had to pay $17,000 for the government’s expenses in trying him. Seeger was briefly imprisoned and after almost 7 years the Court of Appeals ruled that Seeger’s indictment was faulty and dismissed his case. Seeger said: “I was acquitted and vindicated.”

In his old age he said: “Was Lincoln against America when he voted against the Mexican War? Was Mark Twain against American when he made speeches against the Spanish-American War in 1898? No. If you love your country you’ll find ways somehow to speak out to do what you think is right.”

Seeger was not interested in money; he refused to charge a fee when he appeared in Latin American countries.

In 1957 Martin Luther King Jr. invited Seeger to sing at the Highlander School in Tennessee, and in 1965 invited the Seeger’s to join the march from Selma to Montgomery, Alabama as part of the campaign for voting rights. Seeger introduced King to the song that became the anthem of the Civil Rights Movement, We Shall Overcome.

During the Vietnam War Seeger became incredibly frustrated and depressed. He had been kept off of network TV for 17 years. He always believed that the right song at the right moment could change history. Finally, in February of 1968 Seeger appeared on The Smothers Brothers TV Show singing ‘Waist Deep in the Big Muddy’ an anti Vietnam War song indirectly criticizing President Johnson. Seeger called the telecast “one of the high points of my life. I probably reached 7 million people all at once.”

One month after the telecast President Johnson announced a pull back of troops and his decision not to run for reelection. But within the months Martin Luther King Jr. And Robert Kennedy were killed. Seeger was contemplating quitting music and decided to give up singing. By the early 70s he had composed over 100 songs, and had sung and arranged over 1000 songs.

Seeger was incredibly effective as an activist. One of the causes he successfully championed was the cleaning up of the polluted Hudson River in New York. 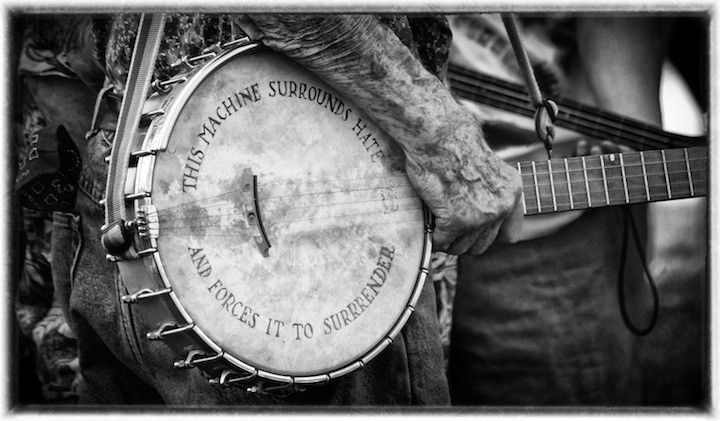 On his banjo he wrote, “This machine surrounds hate and forces it to surrender.” He was influenced by his early mentor, Woodie Guthrie, who went through World War II with a sign on his guitar that said: This machine kills Fascists. After the war he refused to remove it saying: “This Fascism comes along every time the rich people get the generals to help them stay in power.” Seeger said: “My tactic was to isolate the potential fascist and see if I could turn him into a potential human being. These days my purpose is in trying to get people to realize that there may be no human race by the end of the century unless we find ways to talk to people we deeply disagree with. We must treat each other nonviolently.”

Seeger loved the children’s song by Bernardo Palombo, Anna Ocarina, whose refrain is “Yes to life, no to the bomb.” 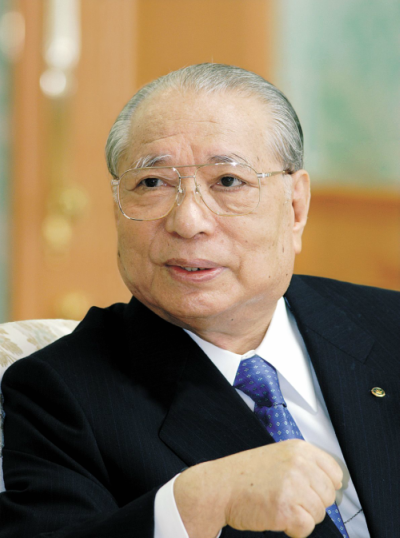 As the Buddhist philosopher Daisaku Ikeda wrote, “The great task for all people is to learn how to resonate with the hearts of other people. And thus put a stop to the sanguinary scenes that blemish our world. If this is true, then I venture to say that music has been destined to attract our attention as one of the most effective ways to make us equal to this task.”

In 1994 Seeger was celebrated at the annual Kennedy Center Honors.At President Obama’s 1st inauguration Seeger sang This Land Is Your Land with his grandson Tao and Bruce Springsteen.